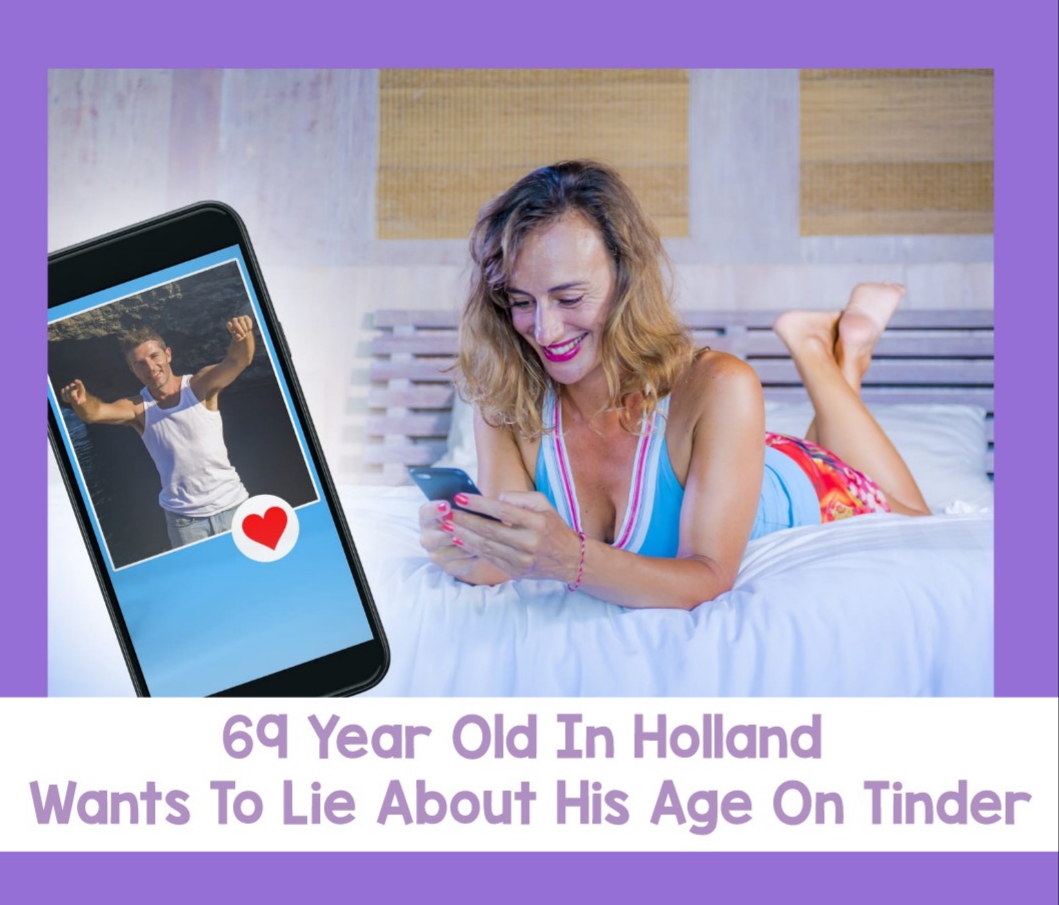 A 69-year-old man from the Netherlands who identifies himself as a “45-year-old”, has taken legal action to try and lower his age by 20 years, so he can get dates on Tinder.

This is classic case of “catfishing”, yet Mr Emile Ratelband does not believe he is doing anything wrong.

A catfish is someone who pretends to be somebody that they’re not and basically, they lie to you. Catfish usually try to swindle money from your bank account and they make up false stories. They often don’t tell you if they’re married, or they post fake photos on their dating profile. They even lie about their age, which is what Mr Ratelband is looking to do.

Mr Ratelband is a 69-year-old motivational speaker and a single pensioner in the Netherlands. He has launched a legal battle to reduce his age by 20 years so he can attract more women and boost his dating prospects on dating app Tinder.

Clearly this whole idea has gone to his head – he has even now described himself as a “young god”!

He sounds arrogant and seems to be seeking attention to boost his own profile and fame, as well as his company’s profile.

Mr Ratelband wants to shift his birthday from 11 March 1949 to 11 March 1969, comparing the change to identifying as being transgender.
“We live in a time when you can change your name and change your gender. Why can’t I decide my own age?” he said.

Comparing the changing of your age to the changing of your sex are two completely different things. No-one can change the ageing process, yet it is possible to change your sex. It’s a very hurtful comparison to those who have been in the position of wanting to change their sex, as this is usually how that person has always felt throughout their life and is something they have always wanted to do. Wanting to change your age is not.

We can all go down the gym and keep fit to stay healthy and look good. Many people will be biologically younger than their real age, but that doesn’t mean you can just change your age on your birth certificate. 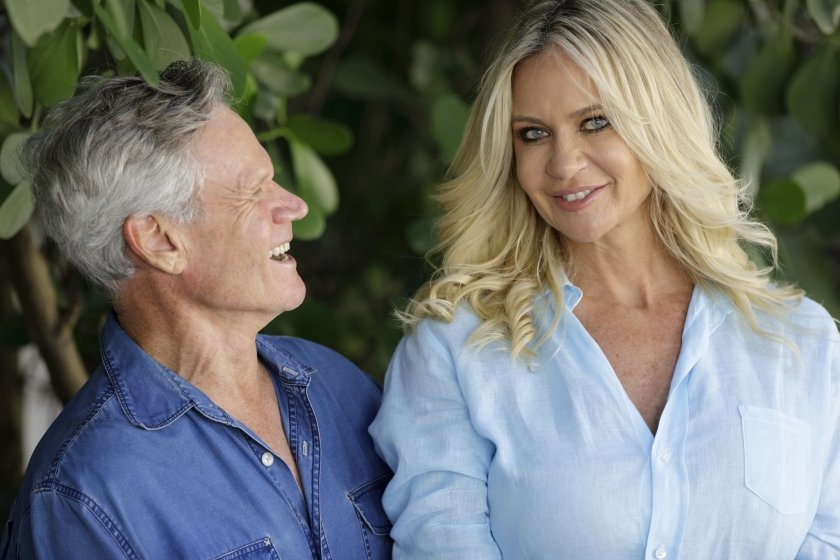 Mr Ratelband is well-known media personality in Holland and is suing his local authority after they refused his application to amend his age.

His case has now been referred to a court in the city of Arnhmen in the eastern Dutch province of Gelderland.

“Transgender people can now have their gender changed on their birth certificate and in the same spirit there should be room for an age change.”

Mr Ratelband claims he is discriminated against because of his age and encounters problems in Dutch society on a daily basis.
He said employers are reluctant to hire someone as a consultant, who is of pensioner age. He added that a change to his age would also be good news for the Dutch government as he would be renouncing his pension until he reaches retirement age again.

The judge presiding over Mr Ratelband’s case said he had some sympathy for his plight, but found there would be practical problems in allowing people to change their DOB – as it would mean legally deleting a significant portion of their lives.
The court is due to deliver a written ruling within four weeks.

However, officials were sceptical about the case, believing there was no legal mechanism allowing a person to change their birth date, local reports said.

If Mr Ratelband wins his case, it will create a huge precedent and will open the floodgates to many more catfish and dating scammers who will pretend to be someone they are not. It will also make it harder for police authorities and dating apps to stop people from creating and using fake profiles. This means more people being tricked into believing someone who is really a catfish.

It was reported on 3rd December 2018 that Mr Ratelband unsurpsignly and thankfully LOST his case in court, so Emile Ratelband cannot legally change his age.

This site uses Akismet to reduce spam. Learn how your comment data is processed.

Chingford Golf Course looking in great nick 😎⛳ #chingfordgolfcourse #golf
Great to be back out on the golf course again.. ⛳ #golf #theydonboisgolfclub
Merry Christmas everyone 🎄🎁🎉🙏🥂❤ #christmas #merrychristmas
Christmas drinks with my old mates! 🍻

Check out my book giveaway on Goodreads